Looking for a job in Esch-sur-Alzette? Find now all hiring companies and job openings in this city. 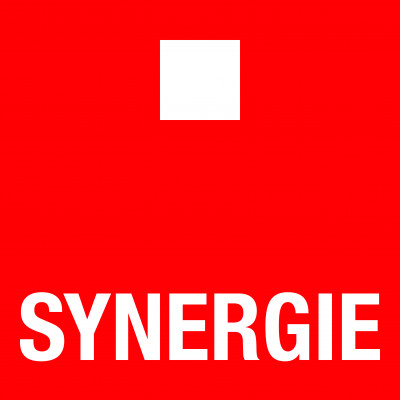 Esch-sur-Alzette is the second largest city in Luxembourg and has a lot to offer. Canton seat of Esch, the city is the Land of the red Earth, stronghold of the Luxembourg steel industry. The city charms with its cosmopolitan atmosphere and is home to a large Portuguese-speaking community. Today, the sales and retail industry is flourishing. We may find job vacancies in various fields, whether in information technologies, or in banks or in administration and even in catering as a waiter or waitress, or cooker, etc.

Next to the French border , the city can be accessed by several routes, namely two highways, two national roads, and also bus lanes, tramway and finally by train, with two railway stations. This multimodal network allows easy access, especially for French and Belgian border residents. This makes it a destination of choice because it allows people to commute easily in Esch-sur-Alzette, wthout having to live in Luxembourg.

The main employer of Esch-sur-Alzette remain the hospital, the Centre Hospitalier Emile Mayrisch, that provide jobs in medical and many other sectors. We may also find big companies offering jobs in the Building / Construction / Public Works sector, specializing in ciment manufacturing (for example Cimalux) or in road construction (for instance Bonaria).

There is a new district in Esch, between Esch and the city of Sanem that may require your attention, since fast-growing : Esch-Belval. Built on brownfields sites, this new area is home to the University of Luxembourg's headquarterg. In addition to this, there's a concert venue, the Rockhal, and a big mall, regularly offering jobs in various fields. In the North of Esch, you will find Foetz city, a commercial area known for the presence of multiple brands and the shopping mall Cora. The city is also home to many small companies in industry and recruiters awaits your job applications.