Find offers of fixed-term contracts in Luxembourg in the Hotels-Restaurants or Building industry-Public Works-Construction sectors, among others. 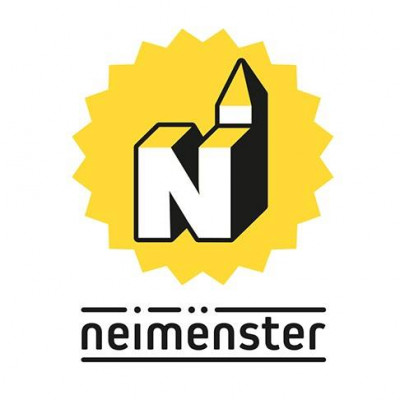 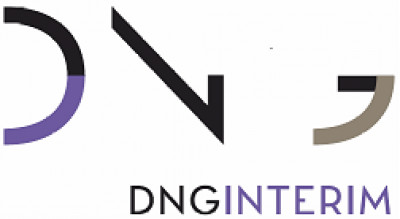 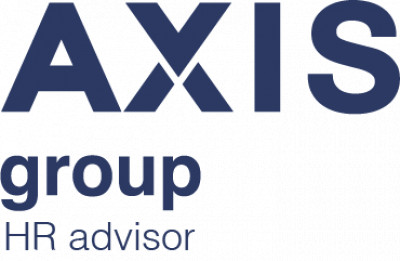 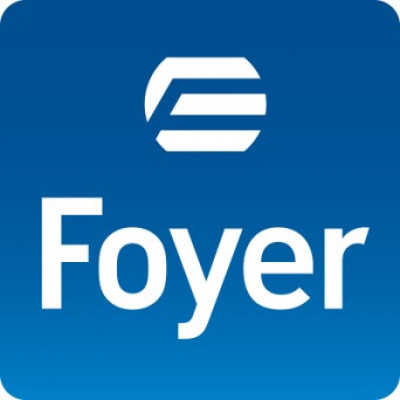 A recruiter can provide you different types of contracts depending on the business sector in which you want to work and the job you want to do. This page contains all the job advertisements offering a fixed-term contract – or commonly called a “CDD” in French – in the Grand Duchy of Luxembourg.

In this section, you will find many job advertisements and recruitment opportunities available in Luxembourg for a fixed-term contract. The companies in several different business sectors – such as Hotels / Restaurants / Catering professions or even Building industry / Public Works / Construction, among others – are offering this type of contract on a regular basis.
One of the main characteristics of this type of contract is that it includes a deadline – Namely the date by which the contract will end and will no longer be effective. The fixed-term contract is therefore a temporary contract – as it is the case with interim contract.

If you are interested in a fixed-term for part-time job, for instance, you can use these keywords in your job search on our site in order to only show the most relevant results adapted to your needs. Before sending your application for a fixed-term contract, we advise you to read the job advertisement very carefully in order to better adapt your application – CV and cover – to better suit to the job.