Looking for a job in Luxembourg and near the French or Belgium border? This page gathers job offers in Pétange and around. 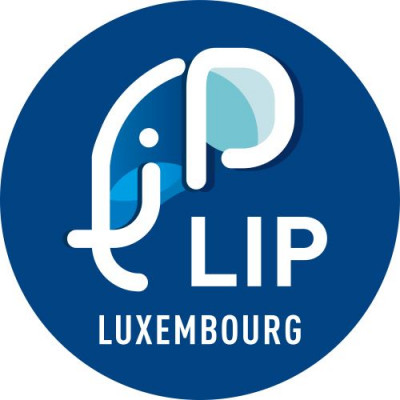 Pétange is located in the canton of Esch-sur-Alzette, in the South-West of Luxembourg. It is served by 4 main routes, and is 30 min away from the capital city, 20 min from Cactus in Bascharage-Käerjeng. The city of Pétange has is included within an industrial and commercial zone and offers lots of jobs.

Pétange is the fifth largest city in Luxembourg with more than 19,000 inhabitants spread into three main sections: Pétange, Rodange and Lamadelaine. The population is composed in majority of Luxembourgish (50%), followed by the Portuguese community (30%). These two languages combined with French are the most used in the city, while German is less represented. The population of Pétange has boomed thanks to the development of the steel industry, and railway stations - enabling the city to be connected to Esch-sur-Alzette, Ettelbruck and Luxembourg-city. Today, the big firm Arcelor Mittal still operates in Rodange, and employs up to 200 people.

The unemployment rate is 7%, 2 points above the national average (5%). The recruitment market has a lot to offer, and the economy is mainly driven by the steel industry. The city is included within a European programm, the Pôle Européen de Développement, aiming at revitalizing the industrial sector of the Lorraine basin. Thus, we can find local employer such as HC Mertes-Goncalves – metal doors and windows, Lux TMI – industrial pipelines, ARSTEEL – toolmaking, TR-AX Trailers – bodywork and trailers, and also investors, such as Aperam, mild iron and stainless steel products, etc.
The city is urbanizing and experiencing an increase in service activities. There are many job ads to be filled in sales, engineering, building and construction, information technology, transport, tourism and catering...

Finally, Pétange city is supported by PRO-SUD, a Luxembourgish syndicate that promotes social and financial development of Southern cantons. The union works on developing a cross-border economic and industrial area which includes the cities of Longwy, Athus. Finally, the commune offer future prospects for the recruitment market and is an ideal place to land a job, especially in industry. Get your job applications ready!